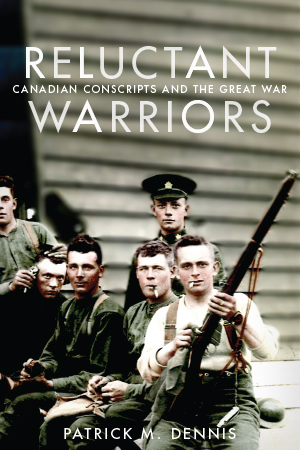 OTD in 2018, George Barkhouse, nephew and namesake of George Lawrence Price, honoured his Uncle's memory at St Symphorien Military Cemetery. Private Price was a conscript and the last commonwealth soldier killed in the Great War. We will remember them.

"Perhaps on Remembrance Day we should think less of how the fallen can serve, and more about how we should serve the fallen." At cenotaphs and cemeteries, Canada enlists its fallen soldiers in symbolic ways. But are we serving them? /via @globeandmail https://www.theglobeandmail.com/opinion/article-at-cenotaphs-and-cemeteries-canada-enlists-its-fallen-soldiers-in/?utm_medium=Referrer:+Social+Network+/+Media&utm_campaign=Shared+Web+Article+Links

The views in Halifax 🇨🇦 are stunning.🤩🤩🤩

The crew of @Warship_78 is excited to meet the wonderful people of Canada through a multitude of scheduled events and tours within the Halifax community.

#OTD in 1918, Major William G. Barker, No.201 Squadron RAF, shot down a German plane while flying over the Forêt de Mormal in France. He was wounded and then became surrounded by enemy fighters. He brought down of three of them. He was awarded the #VictoriaCross for his actions.