"Canadian conscripts made a significant contribution to the success of the Canadian Corps in the Hundred Days," says Dennis. "My research also reveals that conscripts constituted a greater part of the trench strength of the 48 infantry battalions than is traditionally thought."

"With his fine research and careful analysis, Dennis has corrected the story that I and others told for so long," says J.L. Granatstein, Canadian Military Historian. "Some conscripts may have been shirkers – so were some volunteers – but most did their duty in a succession of great and terrible battles that broke the German Army."

Reluctant Warriors can be purchased through Amazon.ca and Indigo.ca. 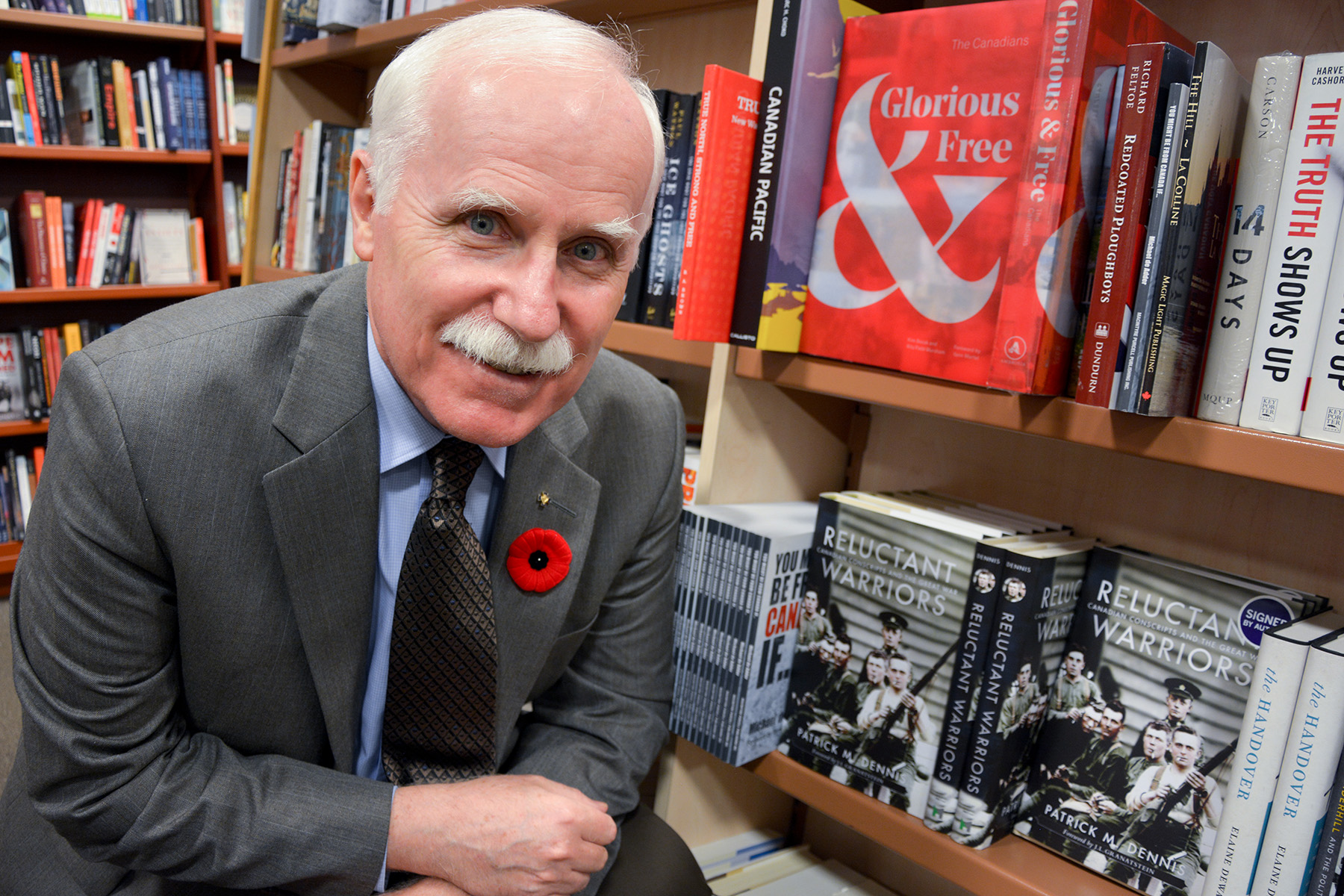