Click here to watch a recording of the LIVESTREAM discussion! 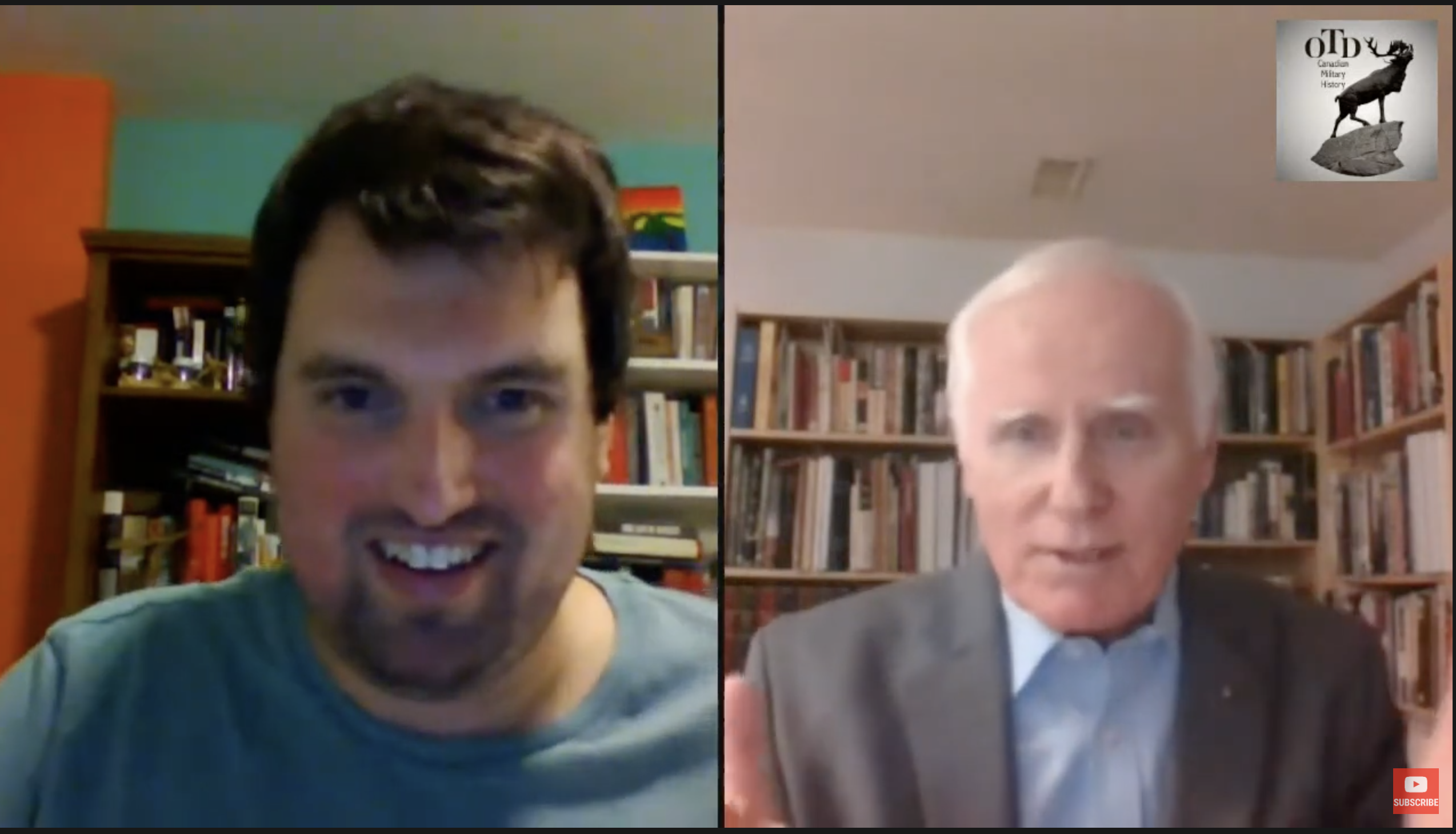 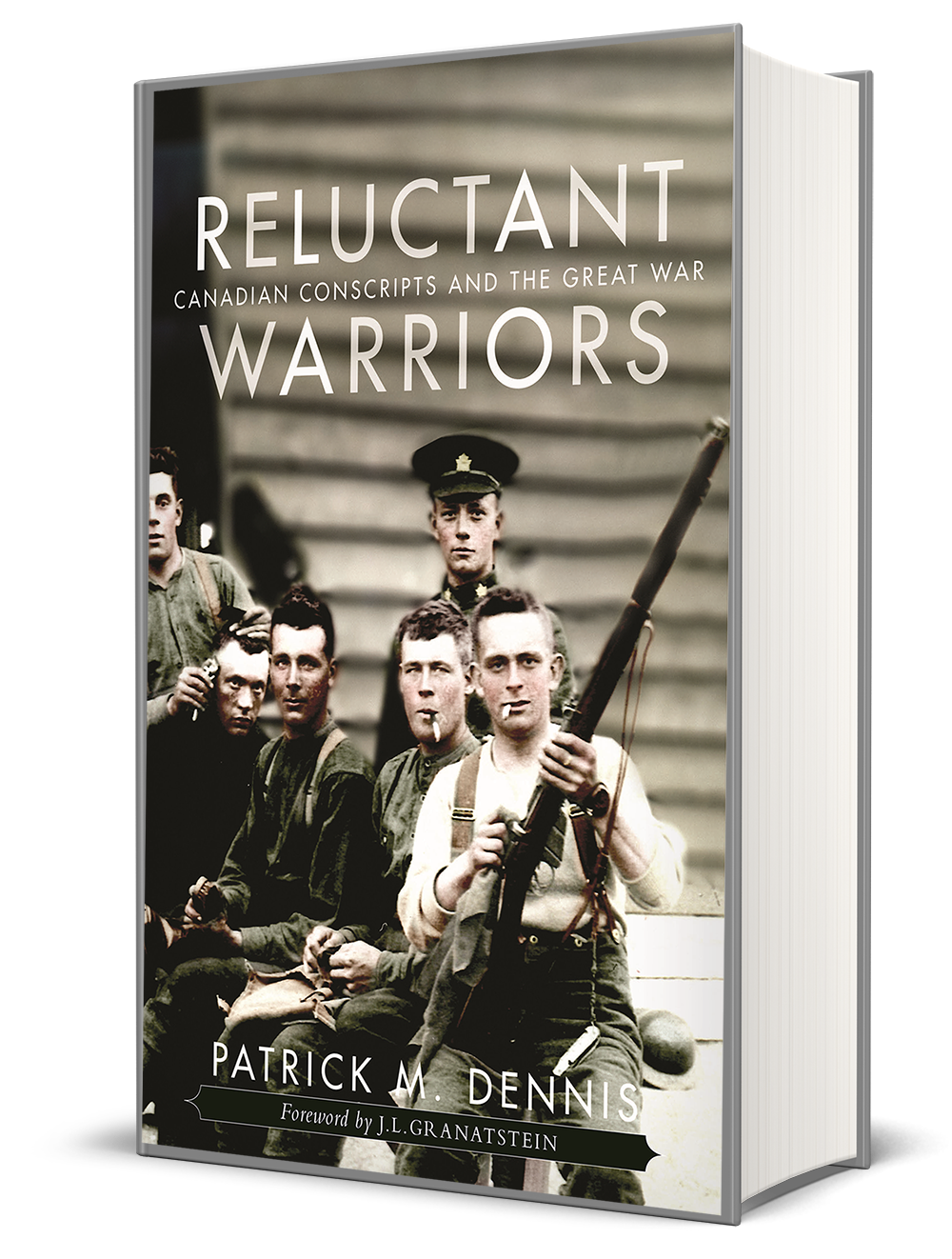 " With his fine research and careful analysis, Patrick Dennis has corrected the story that I and others told for so long. Some conscripts may have been shirkers – so were some volunteers – but most did their duty in a succession of great and terrible battles that broke the German Army. "
- J.L. Granatstein, OC, FRSC

"Dennis clearly shows that conscripted soldiers were in fact a crucial and integral part of the Canadian Corps’ unprecedented success during its final offensive of the war, and without the steady supply of trained reinforcements the operational tempo that Sir Arthur Currie set for his corps would have been impossible."
- David Borys, University of British Columbia 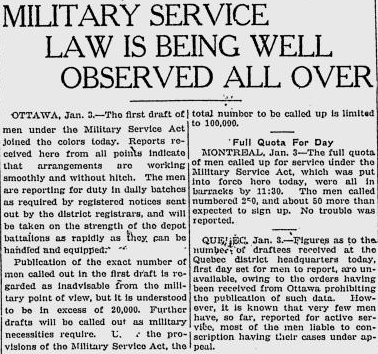 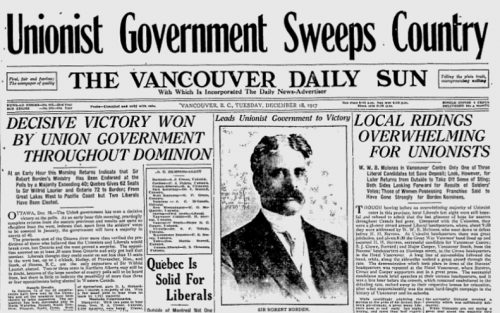 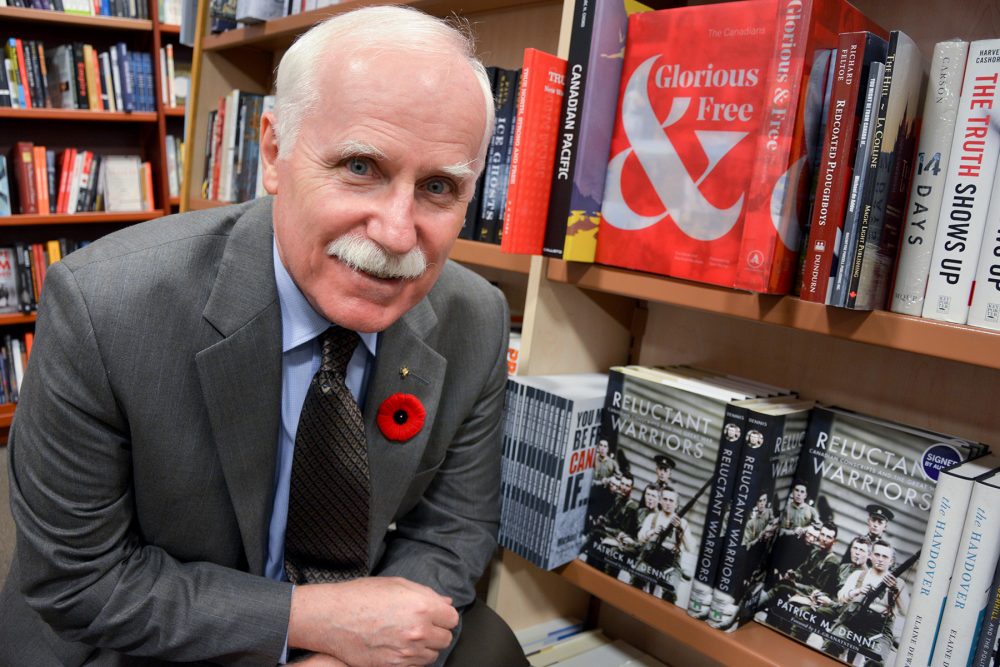